The State of Cybersecurity Under the Biden-Harris Administration

Not even 100 days into his presidency, President Biden has made clear his plans for beefing up national cybersecurity efforts. These plans begin with bringing back some familiar names to top-level positions.  For starters, Alejandro Mayorkas will lead the Department of Homeland Security. Mayorkas served as deputy DHS secretary during the Obama administration. During his tenure, he helped lead efforts to curb international cybersecurity threats, especially from China.

Avril Haines will serve as the Director of National Intelligence. Haines served as CIA deputy director during the Obama administration. Biden’s Secretary of State, Antony Blinken, served as deputy secretary of State from 2015 to 2017 and has been a long-time advisor to Biden. In addition, Biden chose Jake Sullivan for national security advisor. Sullivan served as deputy assistant to the president and has advised Biden on national security, among other roles.

Biden’s picks for top security roles reveal he is leaning heavily on those with experience in government. This already presents some contrast to former President Donald Trump’s appointees, who were largely considered outsiders.

That’s not to say Trump’s picks didn’t preside over some key developments in national cybersecurity.

In 2018, the Trump administration unveiled the Cybersecurity and Infrastructure Security Agency (CISA), a division of the Department of Homeland Security that provides cybersecurity leadership to the federal government and private sector.

The Trump administration also signed into law a handful of cybersecurity policies, including legislation that makes hacking voting systems a federal crime and an executive order to strengthen the cybersecurity of federal networks and critical infrastructure, among others.

Still, the Trump administration made some cybersecurity-related decisions that were heavily criticized.

The first notable example was eliminating the position of cybersecurity coordinator on the National Security Council in 2018 on the grounds that it was no longer necessary.

After the November 2020 election, the Trump administration faced bipartisan criticism when Trump fired Christopher Krebs, the head of the CISA, after he refuted Trump’s claims of widespread voter fraud in the presidential election.

And the Trump administration came under fire for initially refusing to sign off on the Biden transition, limiting the incoming administration’s access to widespread government information, much of which is critical to national security. 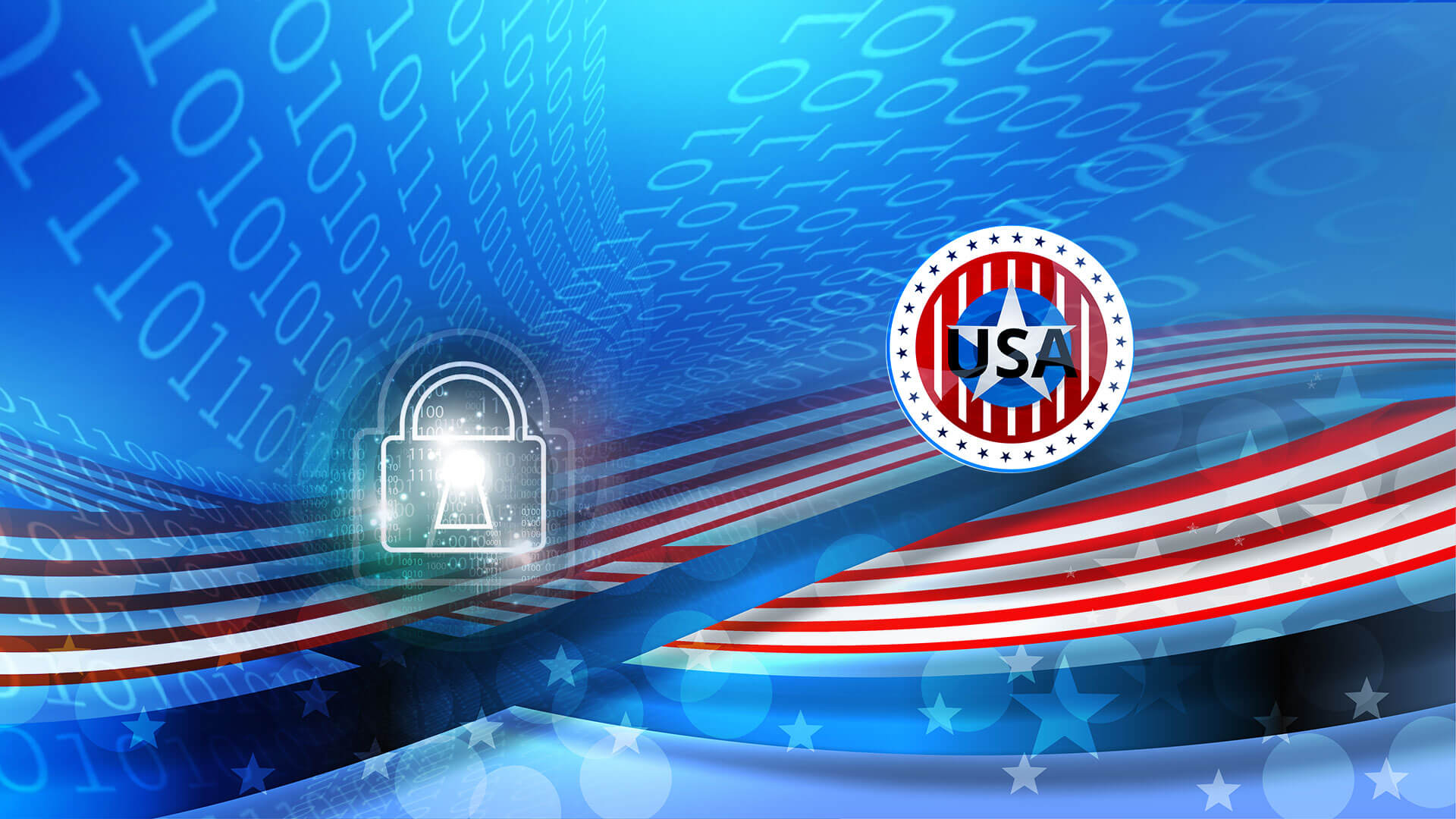 Given Biden’s choices, what can the world expect from the United States over the next four years on cybersecurity?

For one, a renewed focus on countering cyber threats from state actors by building on cybersecurity accomplishments initiated during the Trump years.

Biden has indicated that his administration is focusing on enhancing the country’s cybersecurity capabilities as nations such as China and Russia pose increasing cyber risks to the U.S.

“We’ve elevated the status of cyber issues within our government,” Biden said in a recent speech. “We are launching an urgent initiative to improve our capability, readiness and resilience in cyberspace.”

In his speech, Biden referenced the widespread cyber attack on network management company SolarWinds last year during the Trump administration that the U.S. government alleges Russia was behind.

“I made it clear to President Putin, in a manner very different from my predecessor, that the days of the United States rolling over in the face of aggressive actions, interfering with our elections, cyberattacks, poisoning its citizens, are over,” Biden said. “We will not hesitate to raise the cost on Russia and defend our vital interests and our people.”

To double-down on his commitment to beefing up the nation’s cybersecurity infrastructure, Biden allocated more than $10 billion in cybersecurity-related funds in his $1.9 trillion COVID-19 stimulus recovery proposal.

Biden appears to be taking steps in the right direction toward meeting his commitment to the nation’s cybersecurity, and TalaTek believes these efforts should always be the expectation of the American people, regardless of who is president.

“Americans are facing new, rapidly evolving cyber threats heading into 2021,” said TalaTek founder and President Baan Alsinawi. “TalaTek believes the federal government should play a key role in spearheading national cybersecurity efforts that prioritize guidance on mitigating legitimate threats based on data and facts. Our security depends on it.”