Cyberwarfare is the New Normal

Long gone are the days of traditional warfare. Today actors across the globe are training for the battlefield of the digital age; one that’s not staged on land or sea, but rather online. Soldiers who participate in this new warfare do not need planes, cannons, tanks, firearms or even bullets — only access to the Internet and the smarts and the motivation to do harm. 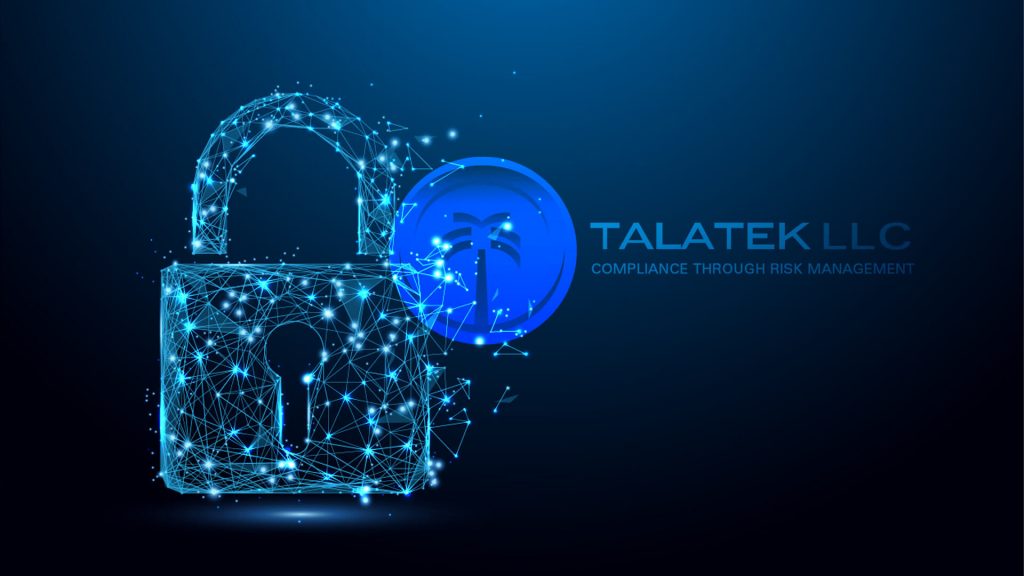 To achieve strategic advantage, states are training their online armies to be digital masterminds in hopes they will gain the upper hand in cyber warfare by stealing information, exposing vital secrets and gaining the ability to wreak havoc on their adversaries. Other malicious actors also may engage in these activities for a combination of monetary, state, religious and philosophical reasons.

While this kind of high-stakes, ultramodern antagonism might seem only imaginable in Hollywood cinema, it’s an alarming reality the entire world faces in 2019. And to be clear, your firm gets no exception.

In fact, in a recent survey by Tech Pro Research found only 28% of 248 respondents said they have not been a victim of some form of security attack. Meanwhile, 86% said they were highly or moderately concerned with cyberwarfare attacks more than they were with general security risks.

So how do you protect your business in this new area of cyberwarfare? You start with a  establishing a risk management program, says TalaTek President and Founder Baan Alsinawi.

“Risk management is critical to forming the basis of a sound and strategic cybersecurity program for organizations of all sizes. It is best accomplished through an initial risk assessment where data is identified, categorized and ranked according to the perceived impact on an organization should its data be exposed, lost or stolen,” Alsinawi said.

At a minimum, organizations should take the following 7 steps to protect their data:

Following these seven steps should be the minimum requirement for any firm operating online, given the sophistication and ever-growing threat of digital foes in this modern world.