Why an Incident Response Plan is Critical

Learn About the Four Key Phases of a Plan

If a cybersecurity attack compromised your firm’s network, how would you respond? Would your firm go into full-on crisis mode or do you have a solidified plan in place to mitigate the damage? Data shows a majority of firms lack a definitive strategy for responding to a cyber intrusion. 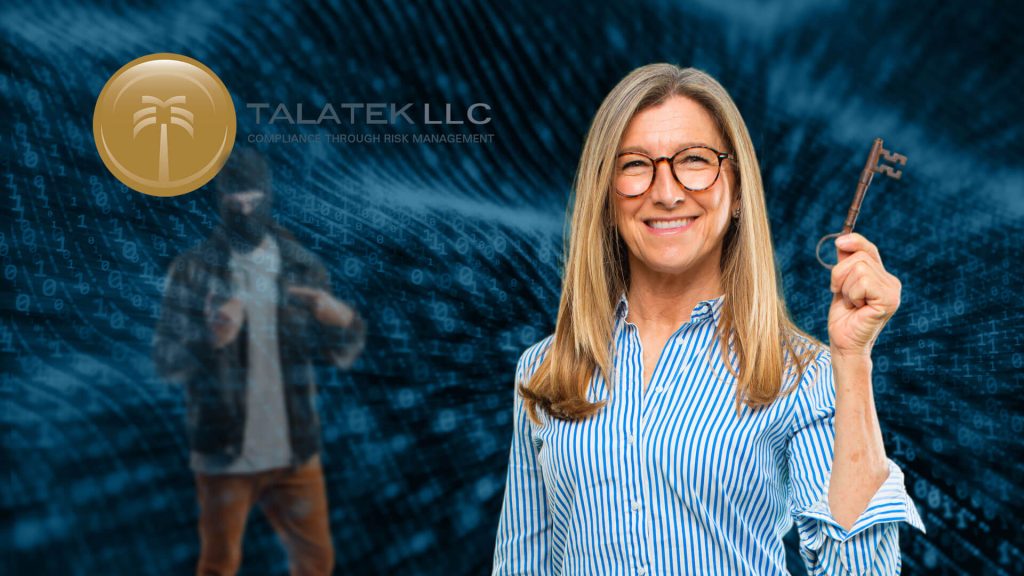 A recent IBM report on cybersecurity resilience found 77 percent of respondents admitted they don’t have a formal incident response plan in place. This statistic is alarming, considering the average cost of a cyber attack exceeded $1 million in 2018, according to a recent report by cyberfirm Radware.

TalaTek believes an incident response plan is critical and necessary today to protecting your firm, not if, but when a bad actor penetrates your network.

Incident response planning allows an organization to establish a series of best practices to stop or minimize an intrusion before it causes damage. Typical incident response plans contain a set of written instructions that outline the organization’s response to a cyberattack. Without a documented plan in place, an organization may not successfully detect an intrusion or compromise and stakeholders may not understand their roles, processes and procedures during an escalation, slowing the organizations response and resolution.

Following NIST SP 800-61, there are four key phases of an incident response plan:

Be sure your team has the tools they need to identify and respond to incidents and compromises. TalaTek can help, contact us to learn more.

TalaTek is certified to deliver Incident Response services under GSA HACS SIN 132-45B.

This website uses cookies to improve your experience while you navigate through the website. Out of these, the cookies that are categorized as necessary are stored on your browser as they are essential for the working of basic functionalities of the website. We also use third-party cookies that help us analyze and understand how you use this website. These cookies will be stored in your browser only with your consent. You also have the option to opt-out of these cookies. But opting out of some of these cookies may affect your browsing experience.
Necessary Always Enabled
Necessary cookies are absolutely essential for the website to function properly. These cookies ensure basic functionalities and security features of the website, anonymously.
Functional
Functional cookies help to perform certain functionalities like sharing the content of the website on social media platforms, collect feedbacks, and other third-party features.
Performance
Performance cookies are used to understand and analyze the key performance indexes of the website which helps in delivering a better user experience for the visitors.
Analytics
Analytical cookies are used to understand how visitors interact with the website. These cookies help provide information on metrics the number of visitors, bounce rate, traffic source, etc.
Advertisement
Advertisement cookies are used to provide visitors with relevant ads and marketing campaigns. These cookies track visitors across websites and collect information to provide customized ads.
Others
Other uncategorized cookies are those that are being analyzed and have not been classified into a category as yet.
SAVE & ACCEPT