Securing a World and a Home Connected by loT Technology 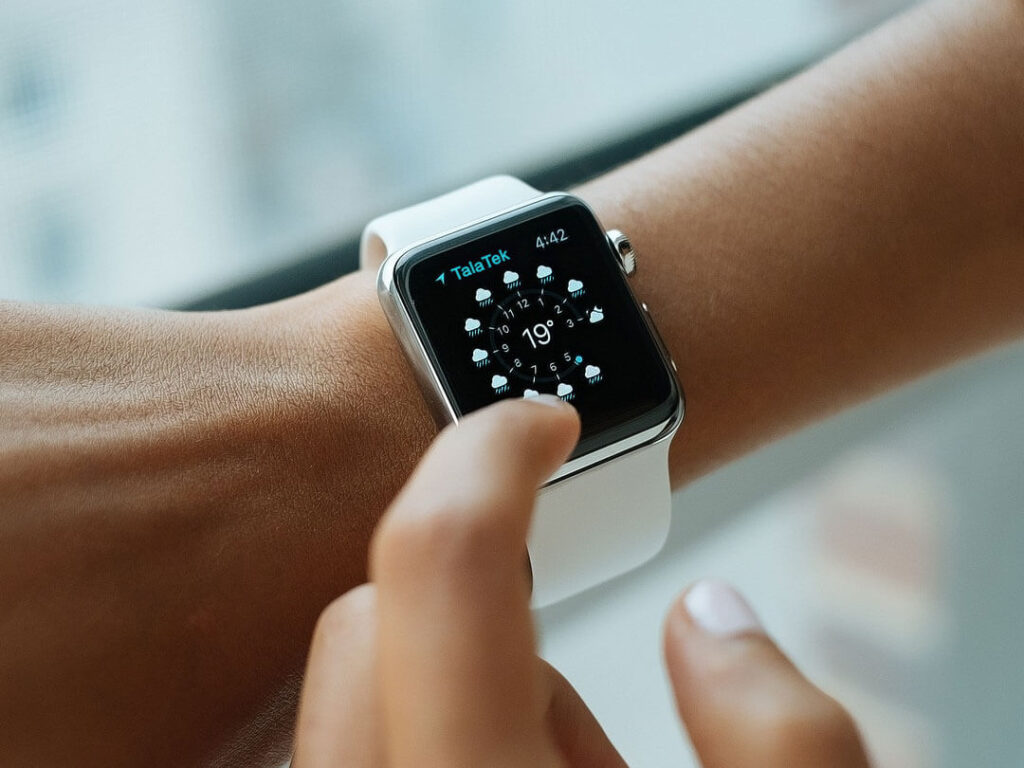 ​Consumers love their “smart” devices: security cameras, TVs, speakers and appliances. There are more than 26 billion devices connected to the internet today, and that number is expected to climb to more than 75 billion by 2025. And what’s not to love? These devices—commonly referred to as the Internet of Things—offer people convenience, efficiency, money savings, security, and personalization.

This popular technology also offers “smart” cybercriminals hackable entries into homes and city infrastructures alike. However, there are steps users can take to protect their IoT networks.

First, a couple of definitions.

Actually, experts do not agree on a common definition of IoT, but in general, the Internet of Things refers to devices with processing power that are interconnected to one another and/or the internet so that they can send and receive data.

Smart devices are basically IoT devices and have three main features: They can pick up information from their surroundings and adapt their actions accordingly; they are autonomous, so they do not require direct user commands; and they have network connectivity for data exchange.

Experts suggest it’s important to categorize IoT into industrial IoT and consumer IoT because of the difference in related privacy and safety concerns—the consequences of a hacked smart home network and a hacked smart city network are vastly different. But despite the differences in scale, the vulnerabilities and steps to secure the systems are similar.

Take passwords, for example, security experts found vulnerabilities in smart city systems implemented around the world designed to monitor water levels, traffic controls and flood warnings that were accessible to hackers because administrators used the default passwords that came with the devices. Or secure internet connections: The systems also used the open internet instead of an internal city network to connect sensors or relay data to the cloud.

Although no established uniform guidelines for IoT devices currently exist, this is changing.

Recognizing that many IoT device makers of appliances and other household items have little experience protecting and securing consumer data, the National Institute of Standards and Technology (NIST) is working on recommending steps manufacturers can take to provide IoT cybersecurity for their customers.[1] NIST is also coordinating with both domestic and global stakeholders to develop IoT device security-related capabilities.

TalaTek believes people, cities and organizations should consider the following steps for securing their IoT and smart devices:

This website uses cookies to improve your experience while you navigate through the website. Out of these, the cookies that are categorized as necessary are stored on your browser as they are essential for the working of basic functionalities of the website. We also use third-party cookies that help us analyze and understand how you use this website. These cookies will be stored in your browser only with your consent. You also have the option to opt-out of these cookies. But opting out of some of these cookies may affect your browsing experience.
Necessary Always Enabled
Necessary cookies are absolutely essential for the website to function properly. These cookies ensure basic functionalities and security features of the website, anonymously.
Functional
Functional cookies help to perform certain functionalities like sharing the content of the website on social media platforms, collect feedbacks, and other third-party features.
Performance
Performance cookies are used to understand and analyze the key performance indexes of the website which helps in delivering a better user experience for the visitors.
Analytics
Analytical cookies are used to understand how visitors interact with the website. These cookies help provide information on metrics the number of visitors, bounce rate, traffic source, etc.
Advertisement
Advertisement cookies are used to provide visitors with relevant ads and marketing campaigns. These cookies track visitors across websites and collect information to provide customized ads.
Others
Other uncategorized cookies are those that are being analyzed and have not been classified into a category as yet.
SAVE & ACCEPT