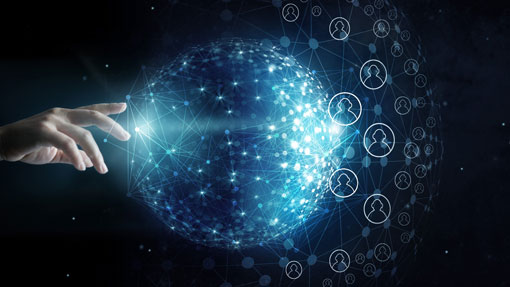 This past fall, Microsoft announced a hacker group believed to be linked to the Iranian government targeted a U.S. presidential campaign.

In a 30-day period between August and September, a hacking group called Phosphorus targeted not only a presidential campaign but also current and former American government officials, journalists covering global politics, and prominent Iranians living outside Iran, Microsoft said.

The hackers made more than 2,700 attempts to identify consumer email accounts belonging to specific Microsoft customers. The group then attacked 241 of those accounts but was only able to compromise four. None of the compromised accounts belonged to U.S. government officials or members of presidential campaign staff, Microsoft said.

This incident is just one of many cyberattack attempts made on its customers, Microsoft noted. The company offers enhanced protection to more than 60,000 accounts in 26 countries via its AccountGuard product, which provides monitoring and threat notifications on Office 365 accounts. AccountGuard has made more than 800 notifications of attempted nation-state attacks on these customers.

These sophisticated cyberattacks, once the stuff of Hollywood thrillers, are realities companies all over the world face in 2020.

Fortunately, organizations can arm themselves to combat these cyberthreats. They can start with a formidable risk management program, says Baan Alsinawi, TalaTek founder and president.

“Risk management is critical to forming the basis of a sound and strategic cybersecurity program for organizations of all sizes. It is best accomplished through an initial risk assessment, where your organization’s data is identified, categorized, and ranked according to negative impact if it is exposed, lost or stolen,” Alsinawi said.

There’s a range of actions you can take to protect your organization, and following these 7 steps is a great place to start: